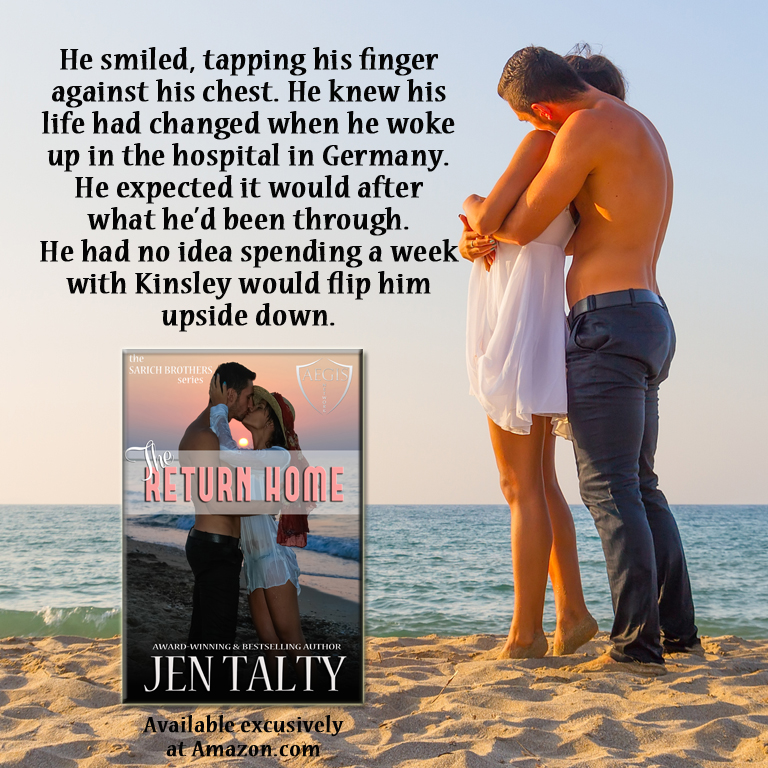 Major Dylan Sarich is the only brother that is not only still enlisted in the military but also the only single brother. All of his brothers have found their forever. Dylan is married to his job and the elite Delta Force. That is in jeopardy after his last secret mission that ended horrifically with Dylan waking up in a military hospital in Germany. Dylan barely survived that last mission. Now, he's home with his mother to heal for a few months before he returns to Ft. Bragg. He needs the swelling in his brain to go down, his broken ankle to heal, and to come to terms with his PTSD. He also needs to keep his meddling mother at bay. She wants to marry off her last single boy to her lovely neighbor--Dr. Kinsley Maron.